Expert Seminar: Role of Handicrafts in Economy Will Grow 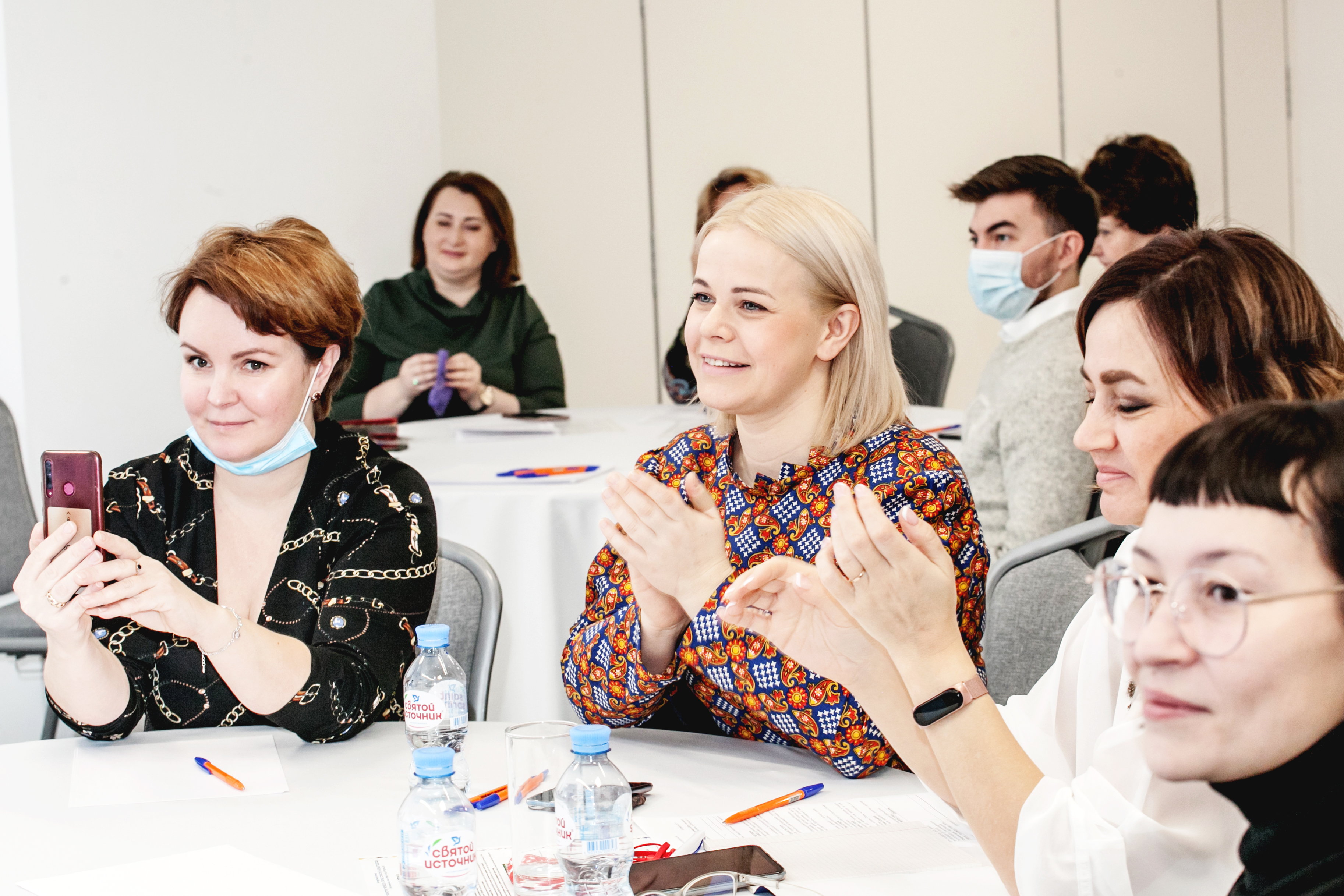 At the international seminar "Marketing of Crafts: Old Meanings and New Approaches", experts in the field of economics, tourism, branding and crafts from Russia and Finland proposed to develop an umbrella brand "Northern Crafts". The workshop participants agreed that the economic potential of crafts and folk arts is underestimated, and to increase it, investments in the ecosystem of handicraft entrepreneurship are needed.

UNIDO Goodwill Ambassador Veronika Peshkova emphasized that crafts are a significant part of the creative industries, whose contribution to the world economy already exceeds the contribution of the economy of India. The handicraft industry is at the intersection of culture and business, which means that the preservation of traditions and streamlined marketing of products to consumers play a key role. According to the UN expert, artisans mainly concentrate on the creative process, therefore, commercialization is best established through the creation of collective brands and the development of public-private partnerships. UNIDO handicraft branding projects in Armenia and Tajikistan have helped local traditional products fit into the global added value chain, create 2.5 times more jobs and recoup investment in tax revenues in just three years. 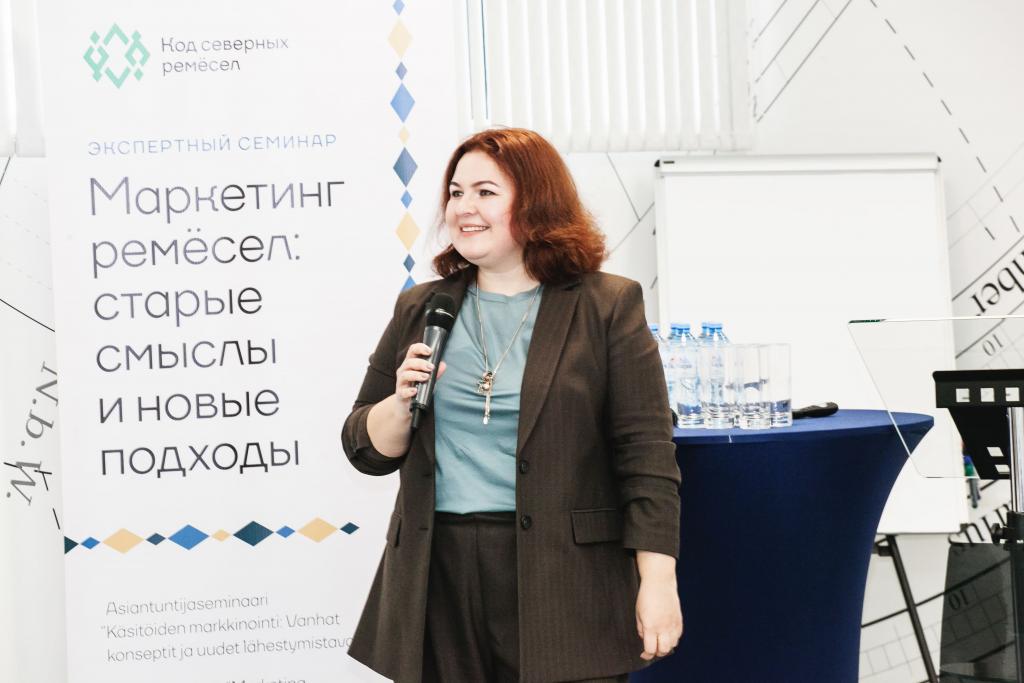 The potential of handicrafts for the economic development of the Republic of Karelia and other regions of Russia was confirmed by the well-known Karelian economist Yuri Savelyev, who took part in the marketing research of the Northern Crafts ID project. His analysis shows that if crafts are prioritized in the economy and culture, within ten years it is possible to capitalize this cluster in the republic to almost a billion rubles a year, create up to 6,000 jobs and increase yearly tax revenues to 180 million rubles. The scientist is convinced that the situation can be improved by comprehensively informing artisans about support opportunities and a more flexible system of incentives for craft entrepreneurship.

Experts from Finland agree with the conclusions of their Russian colleagues. Veera Jussila, an entrepreneur, designer and blogger from the city of Hämeenlinna, believes that the products of artisans should be practical, and the visualization of production technologies should be part of the strategy for promoting crafts on the market. According to the expert, consumers should be viewed as partners and allies, not competitors. This is why, at handicraft trade fairs in Finland, photography and use on social media is not only permitted but encouraged; although ten years ago the trend was opposite. 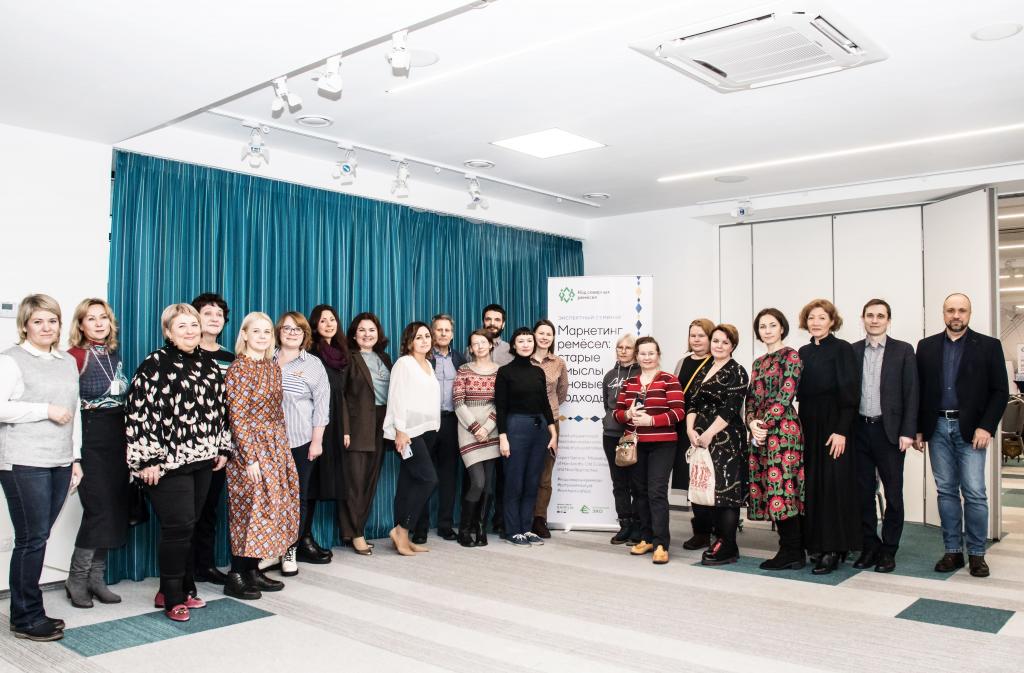 Economist and entrepreneur Elina Siira said that the products of artisans fulfill the need of people for impressions and positive emotions. According to her, modern consumers pay attention to the environmental friendliness of the materials used and the possibility of their recycling. The public demand for transparency in craft activities and the presence of artisans in the digital space, as well as other global trends, become even more relevant during the pandemic that the world is facing since 2020.

The knowledge, experience and personal success stories of the artisans themselves played a central role in the seminar deliberations. Among them are the designer of dresses and the creator of the brand of her own name from Arkhangelsk Anna Zlotko, the ceramist and creator of the JUFceramics pottery workshop Yulia Fedorova from Petrozavodsk, the third generation entrepreneur from Ostrobothnia Maria Viita-Aho-Tohni, specializing in the sale of handmade carpets and a designer, artisan in the field textiles and the creator of the Design Palet brand Kirsi Niemel. Artisans shared their success stories and suggested approaches to how storytelling can enrich business strategies. 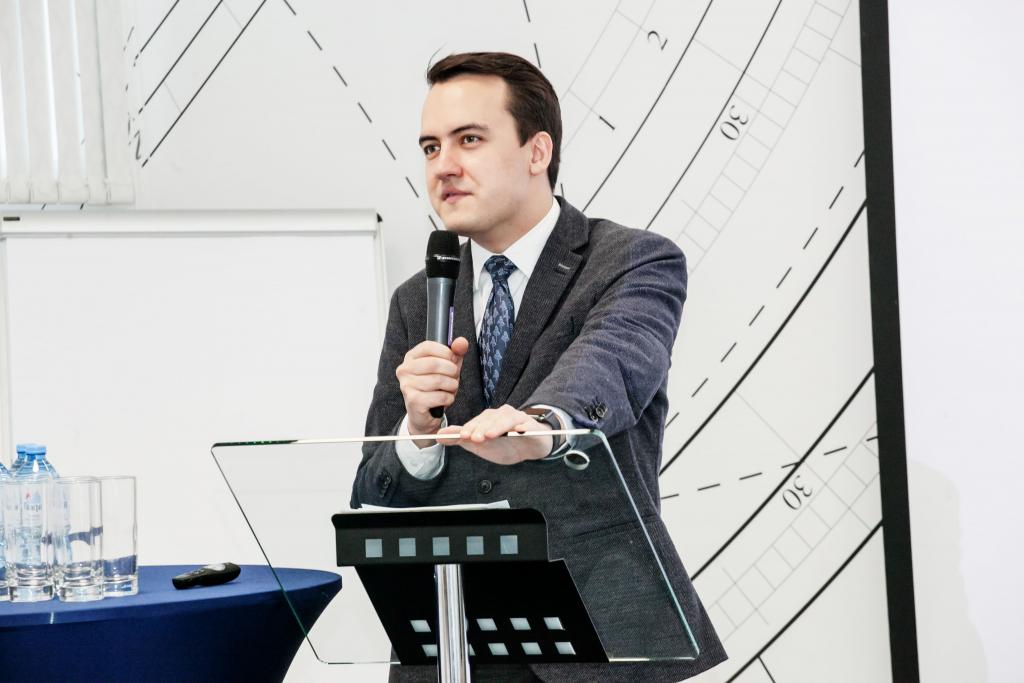 Despite the fact that the craft business is largely based on the personal skills and individual brand of the craftsmen themselves, the craft as a community and cluster of creative industries needs legislative regulation and support measures. The federal and regional experience of Russia and Finland was presented. Minister of Culture, Tourism and Archives of the Republic of Komi Sergey Emelyanov made it clear that his home region intends to seriously promote the products of Komi masters at the Russian and international levels, including by means of tourism, as well as make efforts to maintain continuity in the transfer of craft traditions both in the family and in the education system. The most priority, according to the minister, is the project "House of Northern Crafts".

Lilia Nurgatina, Deputy Director of the Department for the Development of the Industry of Socially Significant Goods of the Ministry of Industry and Trade of Russia, encouraged artisans by reporting on the development of federal legislation and support measures. Auli Suorsa, Senior Cultural Adviser for the Oulu Region, stated that it is a priority to support handicraft and design traditions in Finland and hoped for the help cross-border cooperation to promote handicraft. 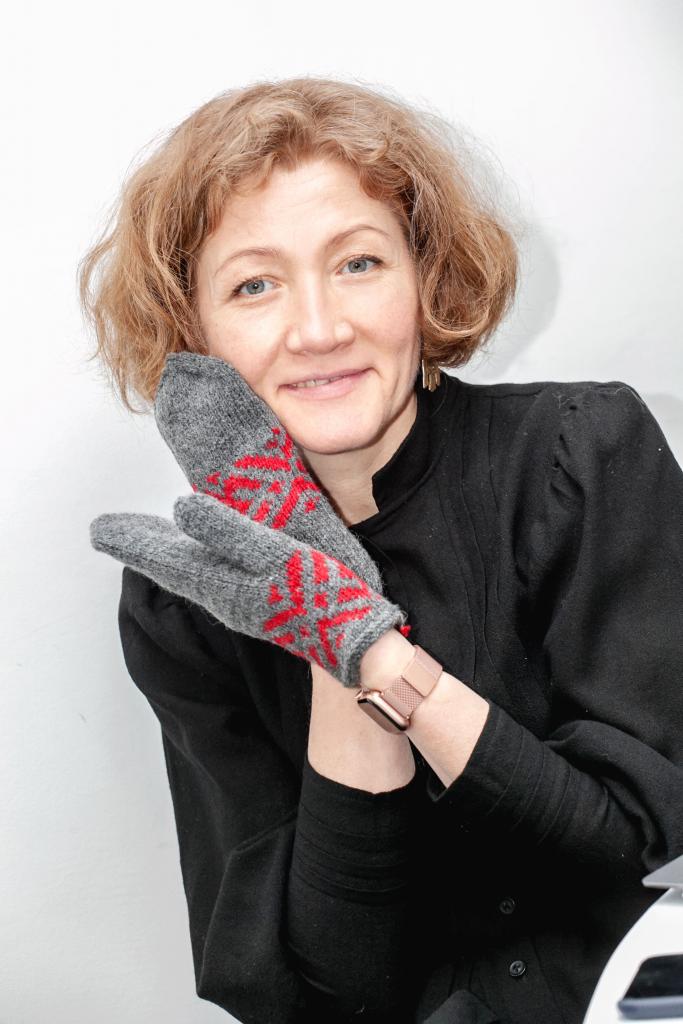 Svetlana Kolchurina, director of the Association of Ethnocultural Centers and Heritage Organizations "ECHO", summed up the discussion with the words that handicraft is prestigious, profitable and significant from a cultural point of view. She encouraged the appreciation and respect of handicraft and the promotion of the values that the crafts carry.

The seminar "Marketing of Crafts: Old Meanings and New Approaches" brought together over a hundred experts, craftsmen, scientists and representatives of the authorities of the North-West of Russia and Finland. The Northern Crafts ID project is supported by the Karelia CBC Program and the Presidential Grants Fund. The project aims to expand opportunities for the development of craft entrepreneurship.