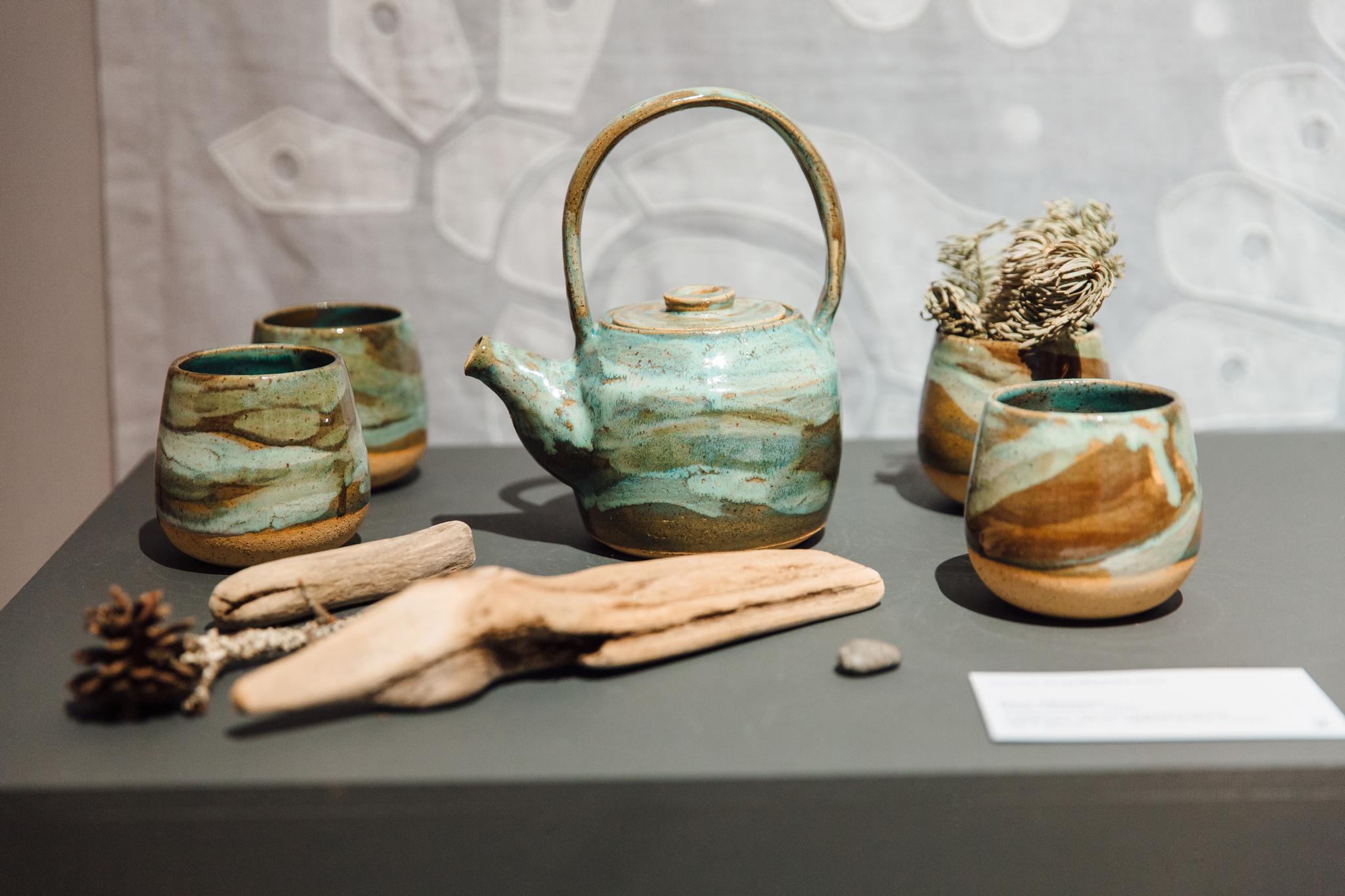 Best 2020 examples of Karelian craft and design are now exhibited in the core center of Russia's capital city Moscow.  Association of Ethnocultural Centers "ECHO" and the Karelian Branch of the Union of Designers of Russia brought to the All-Russian Museum of Decorative Arts works of contemporary Karelian authors that reflect the state of the art, philosophy and style of northern crafts and design. These works have passed a thorough selection of the regional contest "Invented and Made in Karelia" and have already been exhibited in the city of Petrozavodsk and in the village of Pryazha. The time has come to reach a new level, because along with the growing popularity of Karelia among Russian tourists, there is a growing interest in everything Karelian, including handicrafts. 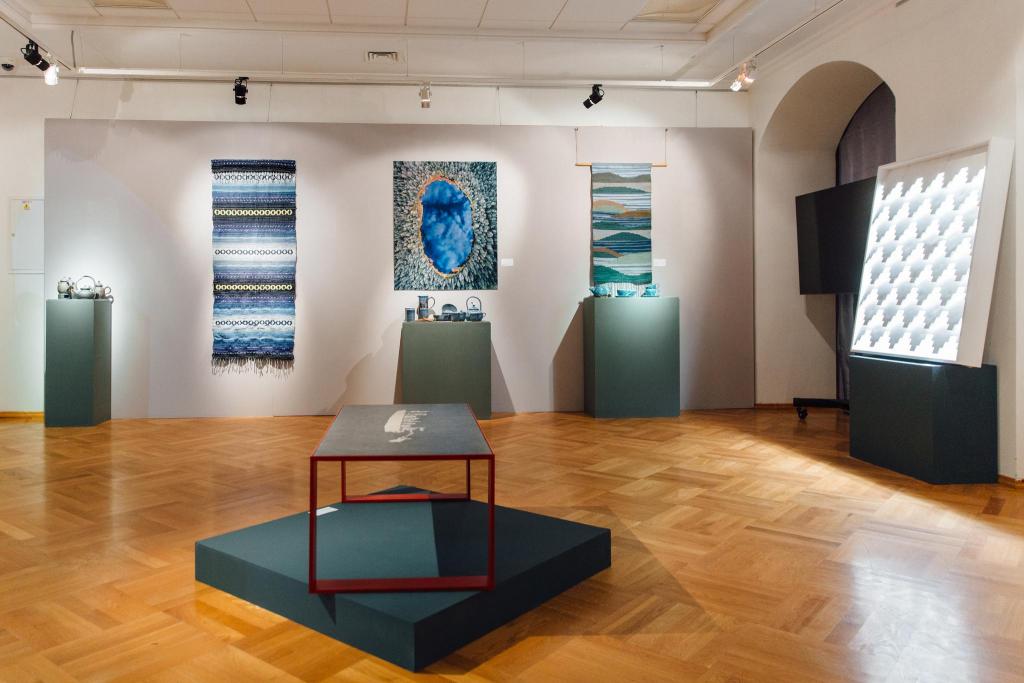 A small hall of the federal museum housed the works of more than twenty Karelian masters, but hardly accommodated those wishing to visit the opening of the exhibition and communicate with its curators.

- I am a fan of Karelian design, and usually I come to Petrozavodsk to see new works or to collaborate with local craftsmen. This time, Karelian design and crafts came to Moscow, which I am very happy about, - fashion designer Maria Andrianova shared on the sidelines of the event.

Natalya Loginova, head of the Fashion and Design Center, spoke about the same in her welcoming words:
- We are glad that it was Karelia that became the first regional partner of our museum and actually held its own independent contest and offered a very smart solution, rewarding the winners with the opportunity to present their work in Moscow. During the pandemic, Karelia became a popular tourist destination visited by many residents of the country. Now Karelia has arrived in the capital so that even more people can get acquainted with its developing design. 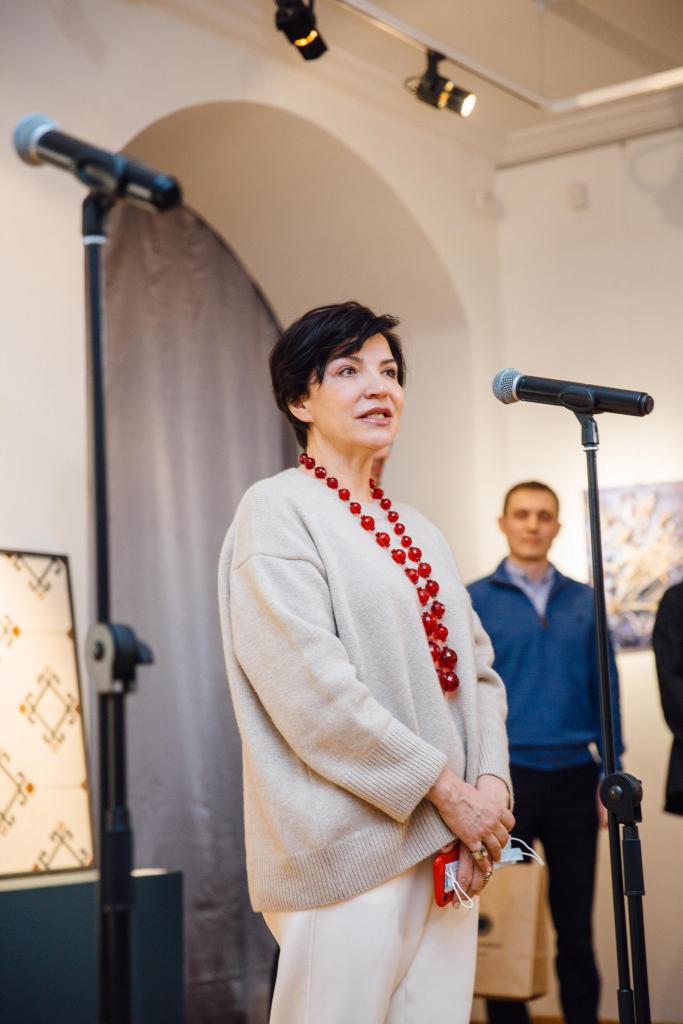 President of the Union of Designers of Russia Vitaly Stavitsky congratulated Karelian designers and artisans on their success and noted that object design is actively developing in Karelia. He also expressed a wish to the organizers to show as much Karelian handmade furniture and interior items as possible.

Opening the exhibition, Chief Curator of the All-Russian Museum of Decorative Arts Alena Saprykina, emphasized that contemporary design, folk and decorative arts are the three pillars for the museum, and all three are taken up by the exhibition "Invented and Made in Karelia":
- The opening of the exhibition is an important event for the museum. For the first time in the framework of an all-Russian contest, we have a strong regional partner. Karelia has its own style, character, its own face and sets a certain tone. This is a beautiful beginning of cooperation with the regions within the framework of our large all-Russian contest. Although the works from Karelia were not included in the large design exhibition, they turned out to be worthy of a separate presentation in our museum. 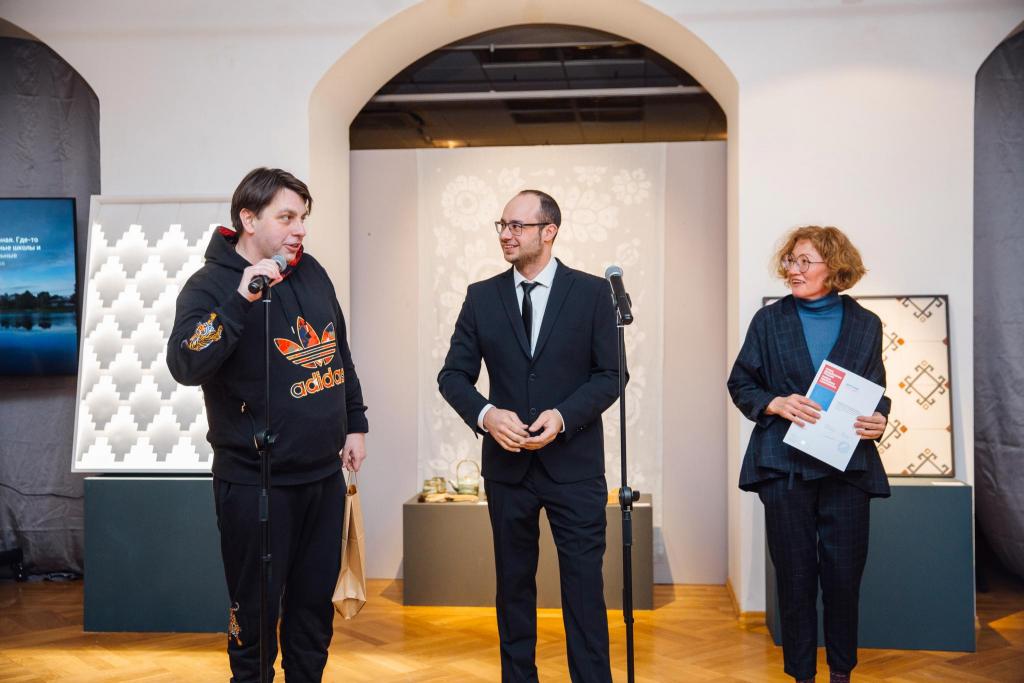 Opening the exhibit, director of the Association ECHO Svetlana Kolchurina underlined the special role of regional contests in the formation of a craft and design cluster:
- The work carried out is an important analysis and fixation of the state of the art in crafts and design not only in Karelia, but also in the entire North-West Russia. The exhibited items - textiles, ceramics, object and industrial design - say a lot about the direction in which creative industries are developing in the North.

Egor Permyakov, Chairman of the Karelian Branch of the Union of Designers of Russia, considers the exhibition to be a continuation of the programme "Petrozavodsk - the Capital of Russian Design":
- For Karelian artists, designers and artisans the exhibition in Moscow is the most important event contributing to the development of the professionalism of the authors and the growth of recognition of their works. 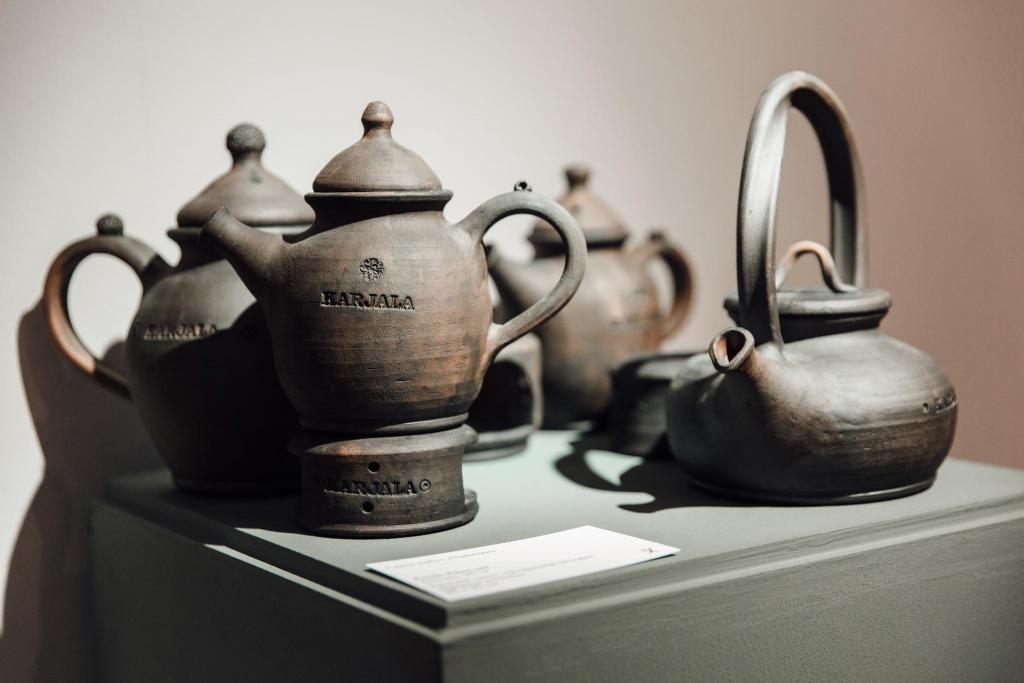 Interest in northern handicrafts and design can have an international dimension. Goodwill Ambassador of the United Nations Industrial Development Organization (UNIDO) Veronika Peshkova drew a parallel between the development of creative industries and balanced, inclusive economic development. According to her, crafts and design are engaging more and more people around the world, helping them find a vocation and start their own business.
- UNIDO develops projects that contribute to the transition of tradition into modernity. In a number of countries, the capitalization of handicraft industry has already reached hundreds of billions of dollars, and nowadays we are present at the start of this process in Russia. The museum and this exhibition will help foreigners to get to know Russia better, and the project “Northern Crafts ID” can become one of the brands by which foreigners will judge the Russian style, especially its northern part.

The head of the joint program of Russia and the Office of the UN High Commissioner for Human Rights, Rachid Alouach, emphasized the originality, northern brevity and clarity of the crafts presented. According to him, the preservation and promotion of handicrafts is a contribution to the realization of cultural rights and the traditional way of life of indigenous peoples. 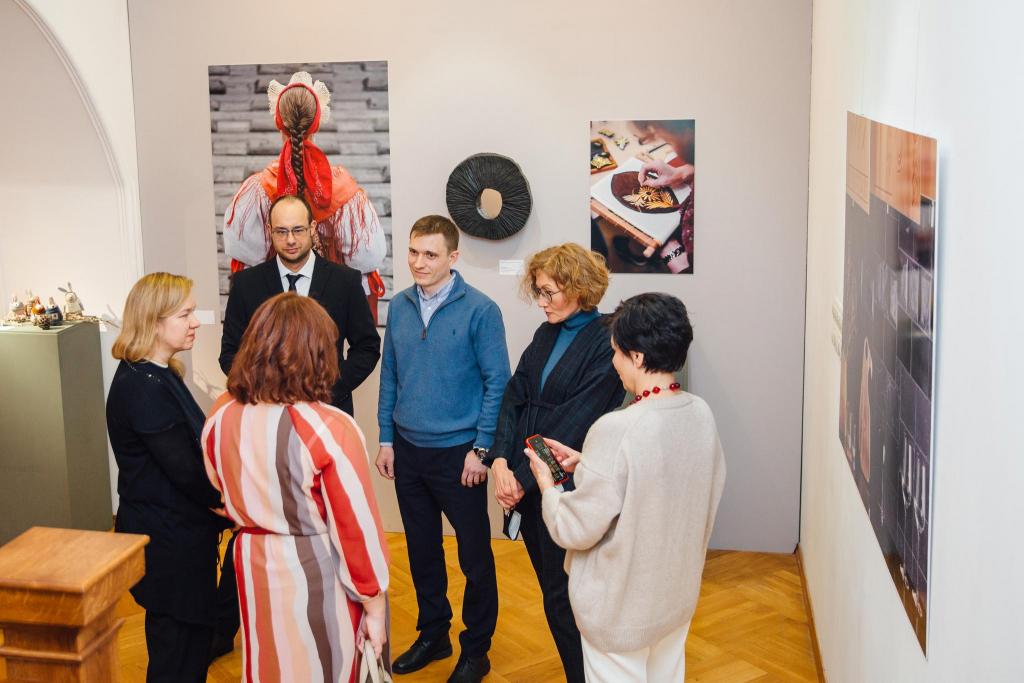 The opening of the exhibition was attended by experts, designers, artisans, representatives of the UN country team in Moscow and the Karelian community in the capital city. The exhibition "Invented and Made in Karelia" is on display in Moscow until March 5, after which it will return to Karelia to begin its journey through the municipalities of the republic. The exhibition became possible thanks to the support of the the Karelia CBC Program and the Presidential Grants Fund within the framework of the Northern Crafts ID project, which aims to expand opportunities for craft entrepreneurship in North-West Russia and Finland.