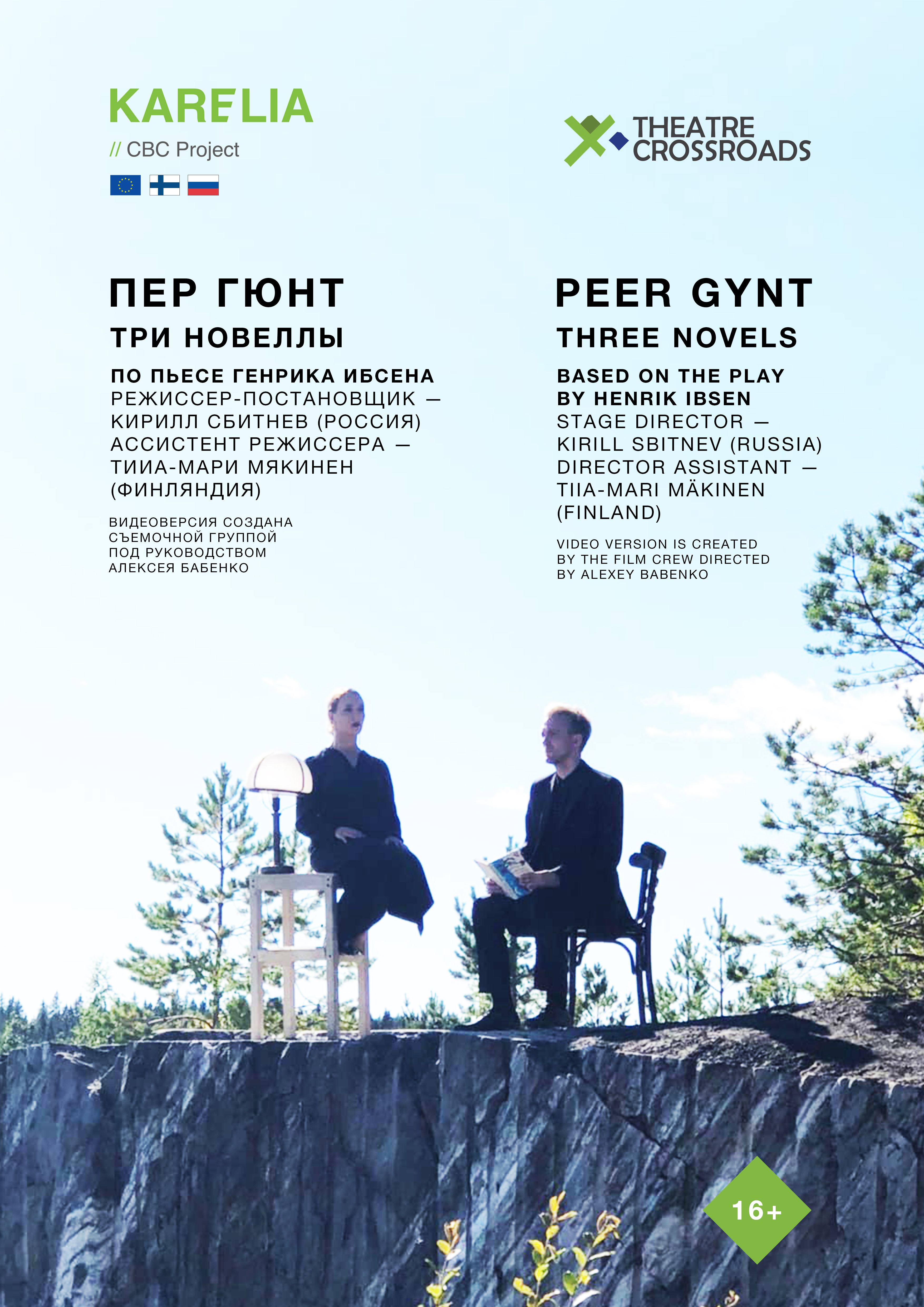 The project planned to create new interactive performances for children and young people, but due to the pandemic, it was impossible to show them to the public. The project team decided to do experiment and turned the performances into films.

Performances for the youngest have been held in the world for 30 years already. The are booming now in Moscow and St. Petersburg. Parents cannot find words to describe this special experience.

Firstly, it is a chance to break the usual circle “apartment-playground-clinic” and immerse the child in a space that cannot be recreated at home.

Secondly, it is an opportunity to give yourself and your child new joint emotions, to experience the magic feeling of an aborning fairy tale together.

During the performance children behave differently. At the same time, any behavior of a baby is organically woven into the plot. Young viewers will get to know the new theater - without barriers and restrictions. 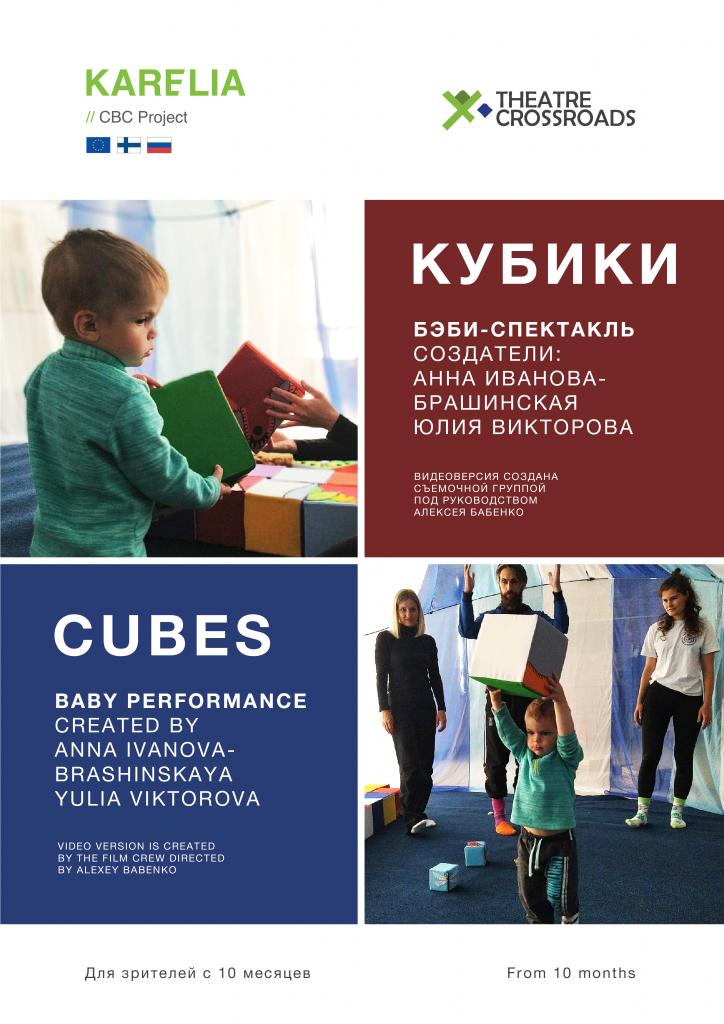 For a long time, everyone has been going to performances not only in the theater, but also watching performances from the screen.

Video versions of performances are not uncommon in the film distribution of top cinemas. Tickets for such performances cost one-and-a-half times or even twice as much as the tickets for a regular film.

Today you have a unique opportunity to appreciate in a comfortable atmosphere a special theatrical novelty, the video performance “Peer Gynt. Three novels” based on the play by the greatest Norwegian classic Henrik Ibsen.

This is a modern and vital story about a man who is looking for himself. You see three different Peers: a young man who is eagerly exploring the world; a confused man of the middle age and a big boss who is wise in life and who finally became the owner of his fate.

Each of them answers questions that come to the fore at some point of life. Who is this modern Peer Gynt? Your best friend? Chief? Maybe you?

This is a psychological story for a truly thinking viewer that will allow you to take a fresh look at your life, and possibly change it. 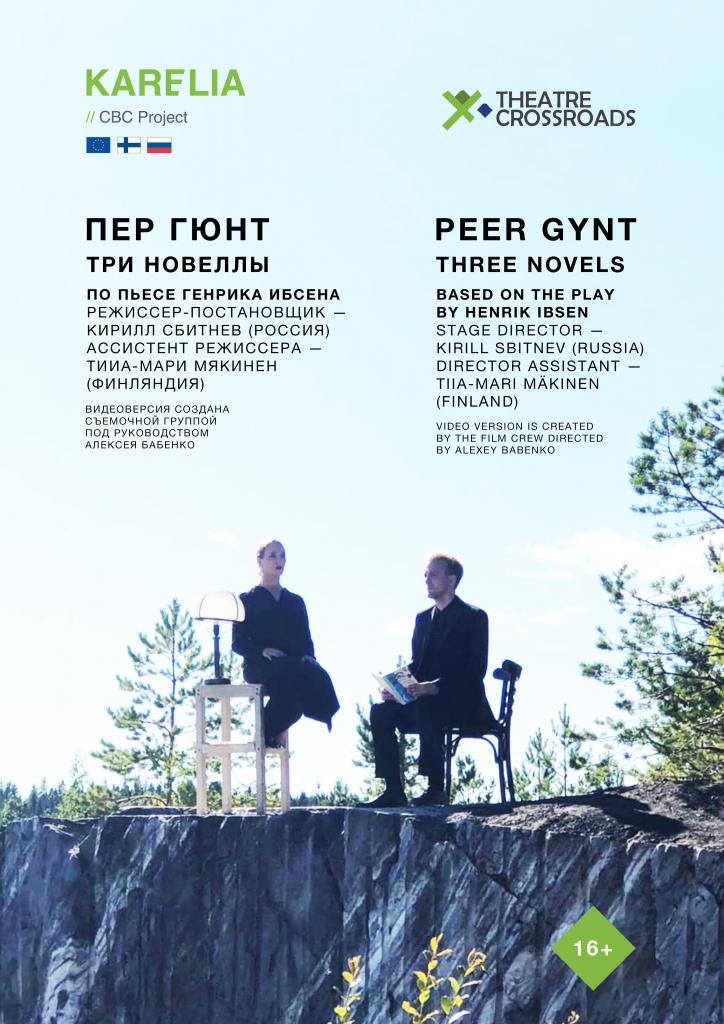 Have you ever heard how well the Finns perform Soviet hits? Not yet? Then watch our vocal program that was specially prepared for you by the participants of our international theater project.

Finnish actors will perform the best Soviet songs for you, and our guys will delight you with "Finnish Polka", "Petroskoi" and "Katyusha" in Finnish.