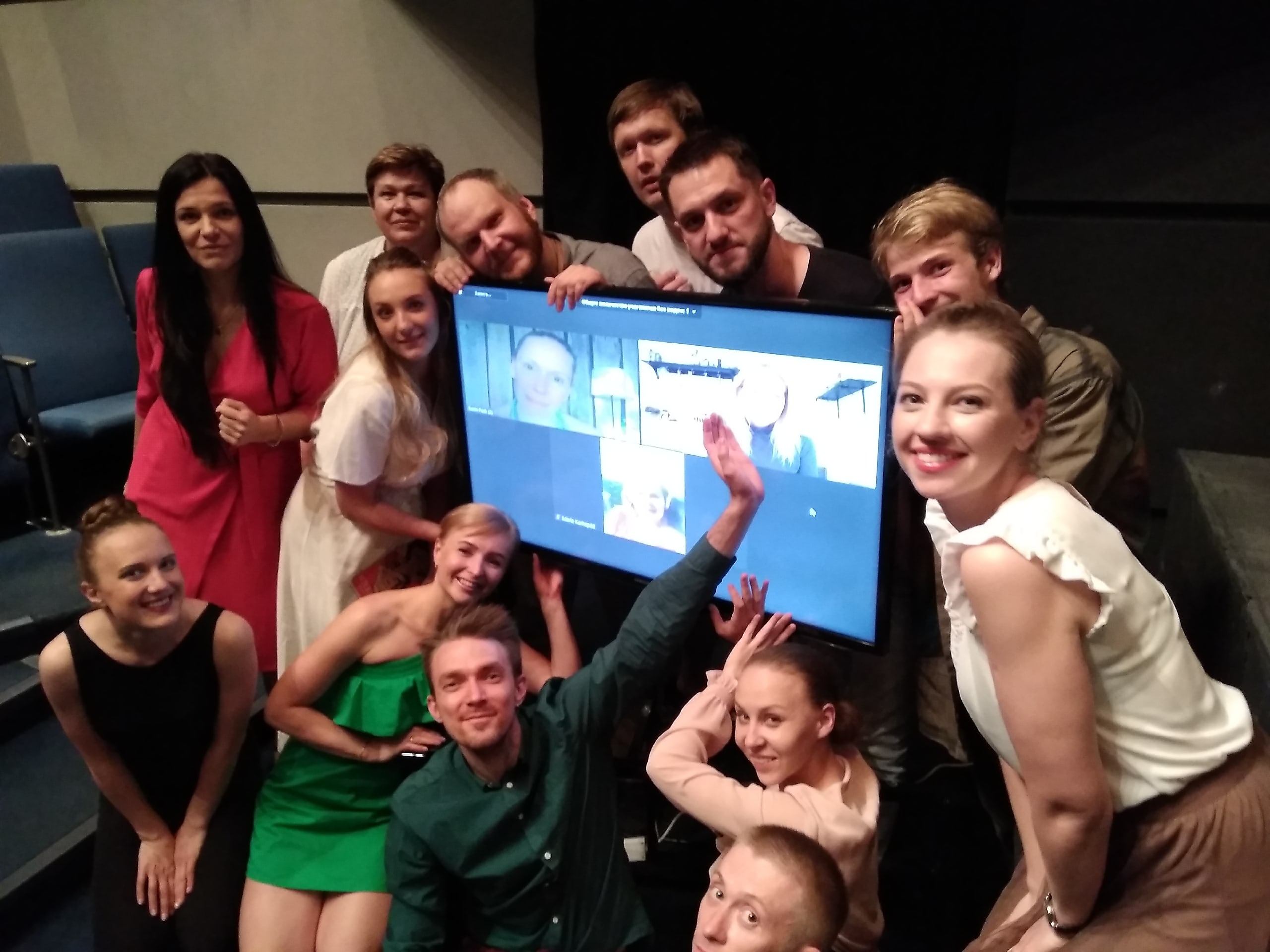 On June 22-27, the State National Theatre of Karelia hosted the International Theatre Camp of the «Theatre Crossroads» project. 10 Petrozavodsk actors and 6 actors from Finland tooke part in the camp. The artists have already completed joint training in the laboratory «Demidov's Acting School» (March 2019, Petrozavodsk) and summer theatre camp “The Art of Movement” (June 2019, Joensuu) and have become an excellent international team. The “Theatre Crossroads” project has reached its final stage. The summer theater camp is the last part of a large educational cycle of programs. The result of the camp will be the creation of new joint theatre products by international creative team.

The camp was held in the format of joint and individual online rehearsals, with special installed equipment in the theatre. The new format of interaction opened a new stage in revealing the creative potential of the theatre from both sides and a unique experience for all participants of the camp. Finnish participants joined classes online.

Each day of the camp started with a warm-up by actor and director of the State National Theatre of Karelia Vyacheslav Polyakov. "Body-oriented" trainings are an integral part of acting skills. 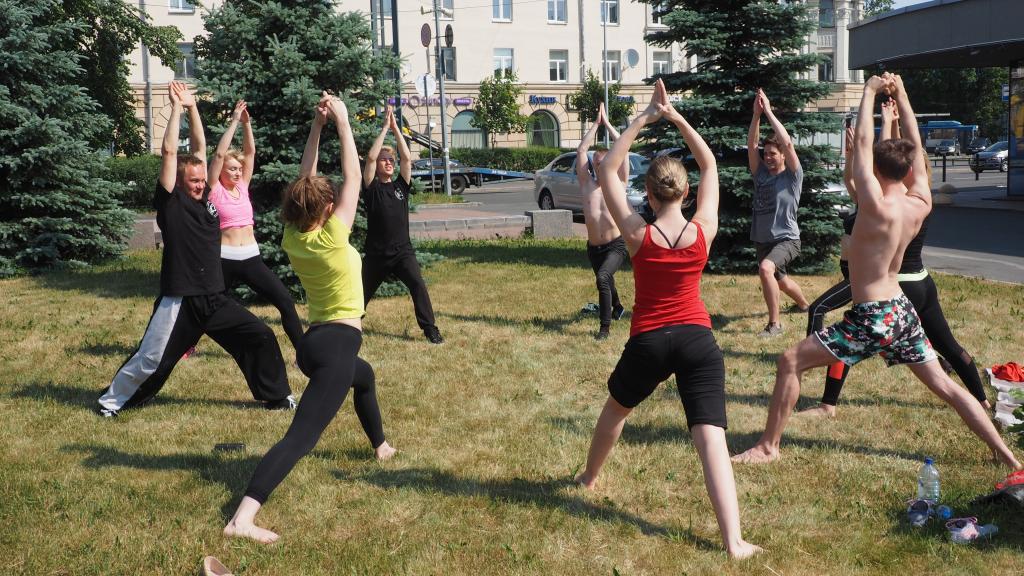 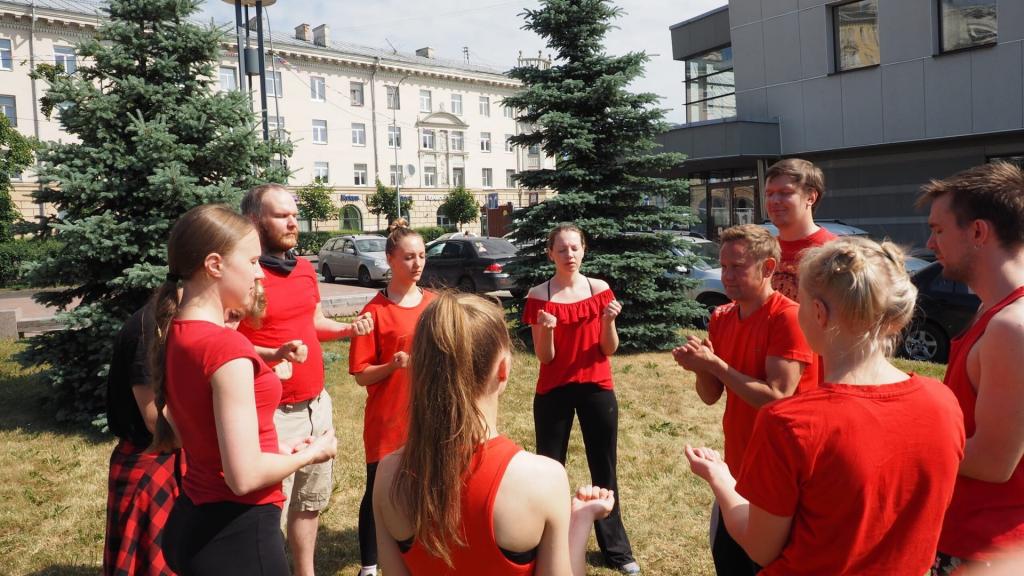 As the camp was limited, the international creative team began to work at a rapid pace on joint ideas from the first day. Art director Kirill Sbitnyev held daily rehearsals with the Russian participants of the «Per Gunt» play. The creative group from Finland, led by director Tiia-Mari Mäkinen worked on the creation of a Solveig storyline to be in a future production. The international team approved the format and style of the Solveig line. A TV series about her life will be broadcast during the performance from a screen installed on the stage. The material will be filmed by actors with director Tiia-Mari Mäkinen in August in Finland. 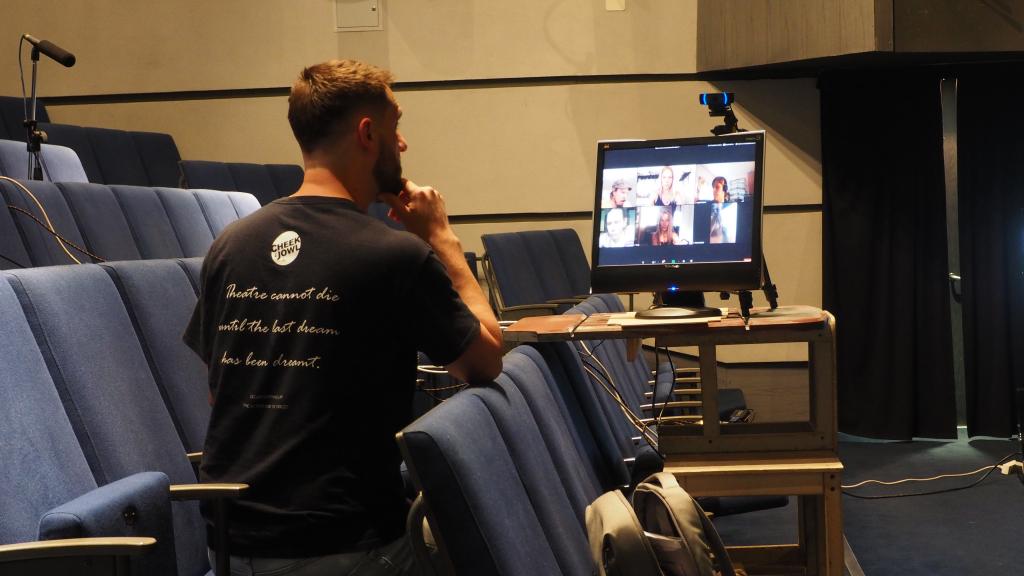 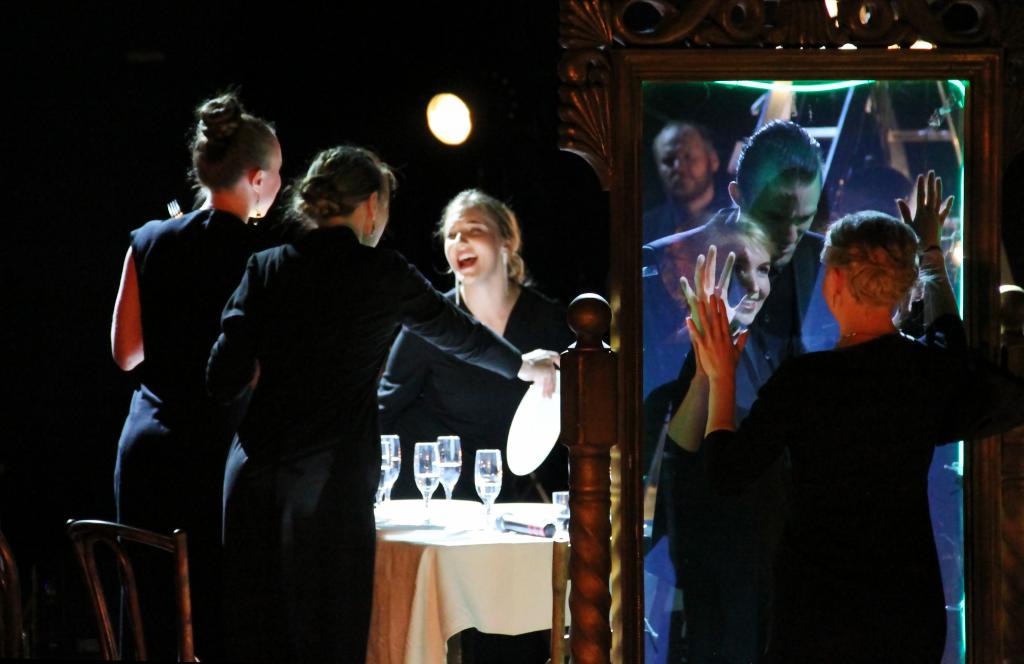 Ksenia Shiryakina, an actress of the State National Theatre of Karelia and a vocal teacher, got daily vocal rehearsals with Russian participants, as well as individual online classes with participants from Finland. The repertoire of the joint concert programme includes famous Russian songs translated into Finnish and selected by artists from Finland: "Song of a friend" by Vladimir Vysotsky, "Moscow Windows", "Steamships", "Roads", "Sunny circle". Participants from Russia will perform "Petroskoi", "Million red roses", "Finnish polka", "Katyusha" and others in Finnish and Karelian languages. As part of the summer theatre camp, an improvised joint concert was held. 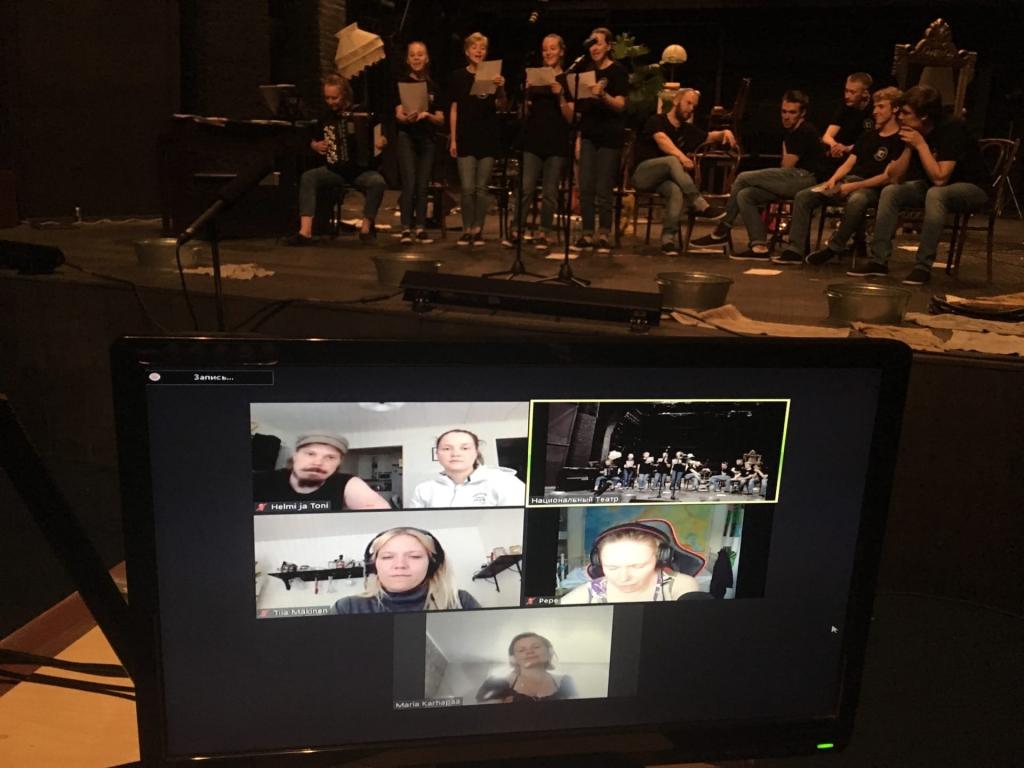 On the last day of the camp, the the sketch of the future landscape performance "Peer Gynt" took place. Director Kirill Sbitnev managed to create a fascinating, emotionally filled process, with the absolute inclusion of each participant. The actor's existence in this performance became a deep educational research, like a long Peer Gynt journey looking for an answer to the main question.

After the show, the results of the joint work were summed up. There were words of gratitude for the selfless and sincere work addressed to absolutely all participants from the project Manager and Director of the State National Theatre of Karelia Irina Shumskaya, the camp Art Director Kirill Sbitnev, the Director Tiia-Mari Mäkinen. They also noted the need for further development of international cooperation, which is of great importance for creative search and experiment necessary at any time for any theatre group.

The next step of the project is the presentation of the play "Peer Gynt" in landscape conditions in August of this year and the creation of a TV version together with participants from Finland, as well as the recording of the concert program and the release of a video.

Karelia CBC is a cross-border cooperation programme creating an attractive region for people and business. Programme is financed by the European Union, the Russian Federation and the Republic of Finland.