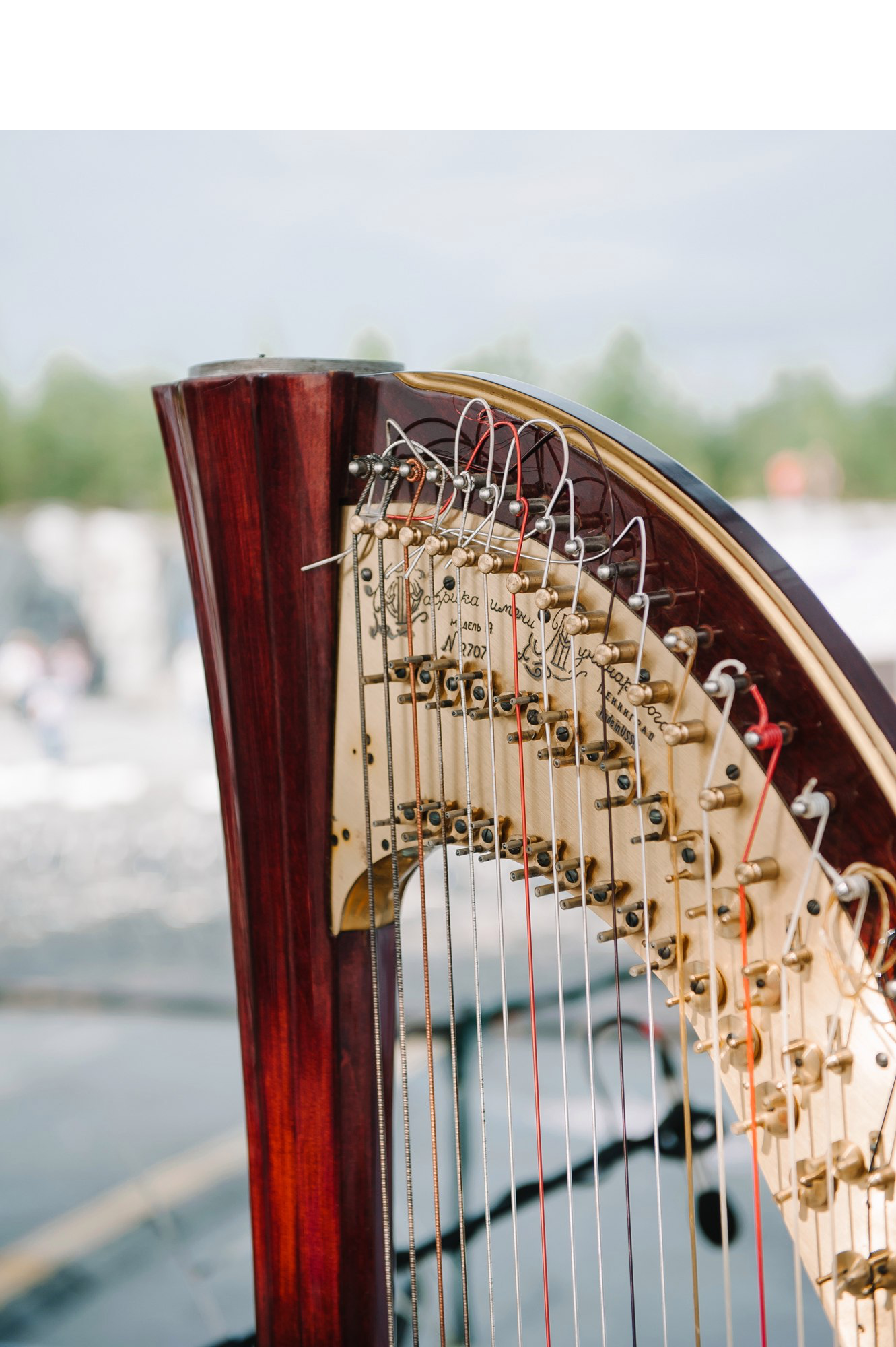 A two-year project KA9031 “Big Music for Small Cities” has been launched in the Republic of Karelia and the Finnish region of North Karelia. The project is supported by the Karelia CBC Program, which is funded by the European Union, Finland and Russia. The main goal of the Russian-Finnish initiative is to improve collaboration practices in the field of music art presentation and promotion through cross-border capacity building activities and cross-sectorial initiatives on both sides of the border.

The partners from Russia are the Autonomous non-profit organization “Directorate of Festival and Cultural Events of the Republic of Karelia”, the Ministry of Culture of the Republic of Karelia and the Karelian State Philharmonic, and from Finland - the Department of Cultural services of Joensuu city. For two years the project partners will be working on developing networks between festivals and cultural operators, strengthening professional competencies and introducing new tools to make small cities of the border region a center of attraction.

A discussion panel is envisaged within the project to introduce to participants from the Republic of Karelia and North Karelia the best world practices in the development of small cities by the means of musical art. With the support of experts in the field of festival activities, a series of training events and working meetings will be held on both sides of the border. Particular emphasis will be made on developing partnerships between festivals, marketing festivals and building partnerships with the business community. A joint marketing strategy will be developed to present a current picture of festival activity and recommendations for improving current cooperation models in the bordering region.

One of the project stages is a study trip to Joensuu for Russian light and media artists. It is planned that the event will be held under coordination of the world-famous light designer from Finland, and the festival of light, which takes place in the Botanical Garden of Joensuu with annual participation of leading experts from around the world.

Of course, an important task of the initiative is cooperation between two symphony orchestras. The project provides joint sessions, rehearsals and performances.  New pieces of music by Russian and Finnish composers will be commissioned for two orchestras. The premiere of the new program is planned as part of the Joensuu Winter Music Festival.

By the way, the concept of the traditional Joensuu Winter Music Festival itself will be changed. It will be updated to increase the attractiveness of the event and its efficiency for the development of the city. The main emphasis will be placed on the development of cooperation between festivals in the project region.

To develop new forms of music art presentation and promotion in Petrozavodsk will appear a recording studio. It will allow performing any complex tasks, including recording the performances of a symphony orchestra. In June 2021, an audiorecording of new music program will be organized with the participation of musicians from Petrozavodsk and Joensuu on the basis of the Karelian State Philharmonic.

The project will end with the Festival of Light in Kondopoga. The final event will combine advanced technologies in the field of light shows and 3D-design with the premiere of a new symphonic program created and recorded within the project.