Is civilized waste management in the rural areas of Karelian Republic possible?

On September 27, 2019, the «WasteLess Karelias» project team held a round table «The Formation of New Ecological and Cultural Norms of Everyday Life». The round table was held as part of the VI International Scientific and Practical Conference «Prospects for the socio-economic development of border regions». Its main organizer was the partner of our project, the Institute of Economics of the Karelian Scientific Center of the Russian Academy of Sciences, with the support of the Russian Fundamental Research Fund and the Russian Ministry of Education and Science.

Three reports were presented at the round table. Kati Pitkänen and Taru Peltola, representing the Finnish Environment Institute, talked about the current waste management practices in rural Finland and how local residents perceive them. In Finland, only 1% of the waste is disposed on landfills, but the share of incinerated waste is high, although in the future, in accordance with European Union directives, waste incineration should be gradually decreased.

Yuri Protasov, Leading environmental protection engineer at the Kizhi Museum, presented the museum’s experience with waste management. Despite the difficult transport accessibility of the island, since 2017, a four-component system for collecting municipal solid waste has been performed in Kizhi. Employees are actively working with the residents and tourists to prevent littering of the island.

Moritz Albrecht and Gleb Yarovoy from the University of Eastern Finland talked about the problems of introducing new Russian waste legislation in rural areas of the Karelian Republic. The analysis showed that the adopted documents in many respects do not take into account the realities of rural territories and settlements. They often use incorrect statistical data on rural areas, for example, on the number of available containers and piles of garbage, as well as their location.

A key part of the round table was a discussion about the possibilities of a civilized, including separated, waste collection in rural settlements of Karelia. Unfortunately, employees of the Ministry of Natural Resources and Ecology of the Republic of Karelia who had previously announced their participation did not attend the round table, however, there were representatives of village administrations, director of the regional waste management operator, «Kalypso» management, a representative of the All-Russian People Front, environmental project experts supported by the Karelia cross-border cooperation program, and eco-activists.

We received some important answers to those questions that arose during the implementation of the project. During the discussion of the waste collection problems in specific settlements, it was decided to organize a meeting in Suojärvi to seek joint solutions.

Roundtable participants actively discussed how to organize the collection and transportation of sorted waste in the rural areas. So far, the only solution remains the organization of this process by interested stakeholders, i.e. the local administrations and companies involved in the sorting and processing of waste. The following agreement was reached on the target settlements of the project: “WasteLess Karelias” project provide the installation of pilot containers for sorted waste, made by “Kalypso” company, in Naistenjärvi and Tolvuja (in the future Vedlozero) near the schools, and local administrations and entrepreneurs organize the transportation of collected waste to Petrozavodsk. If part of the income from the delivery of recyclables is set aside for the purchase of the following containers, in the foreseeable future we can achieve a noticeable increase in waste sorting in the countryside. 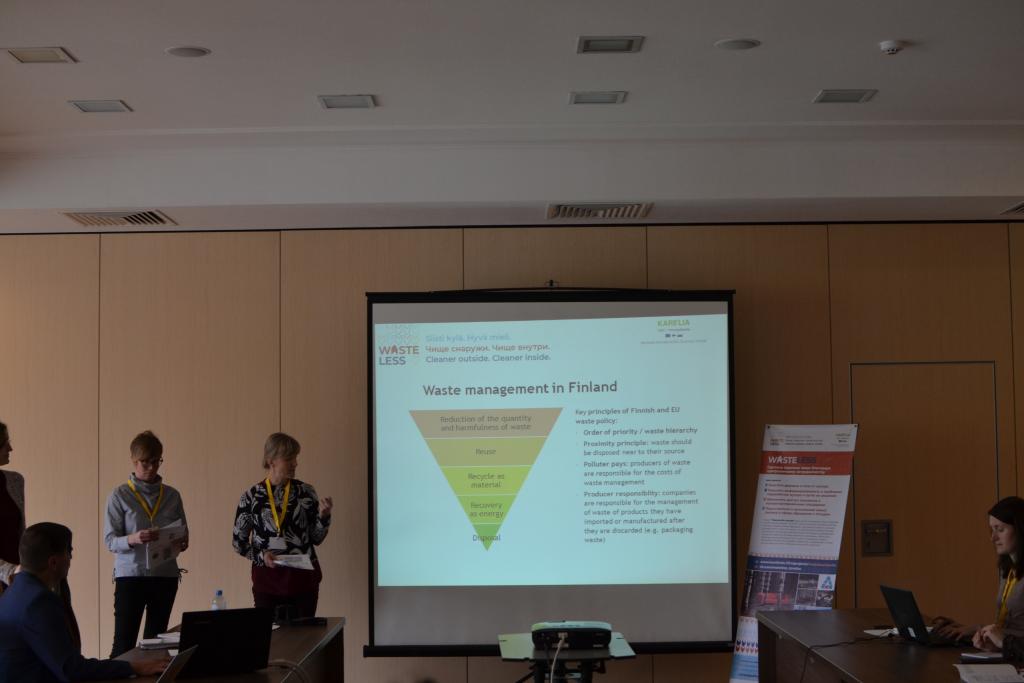 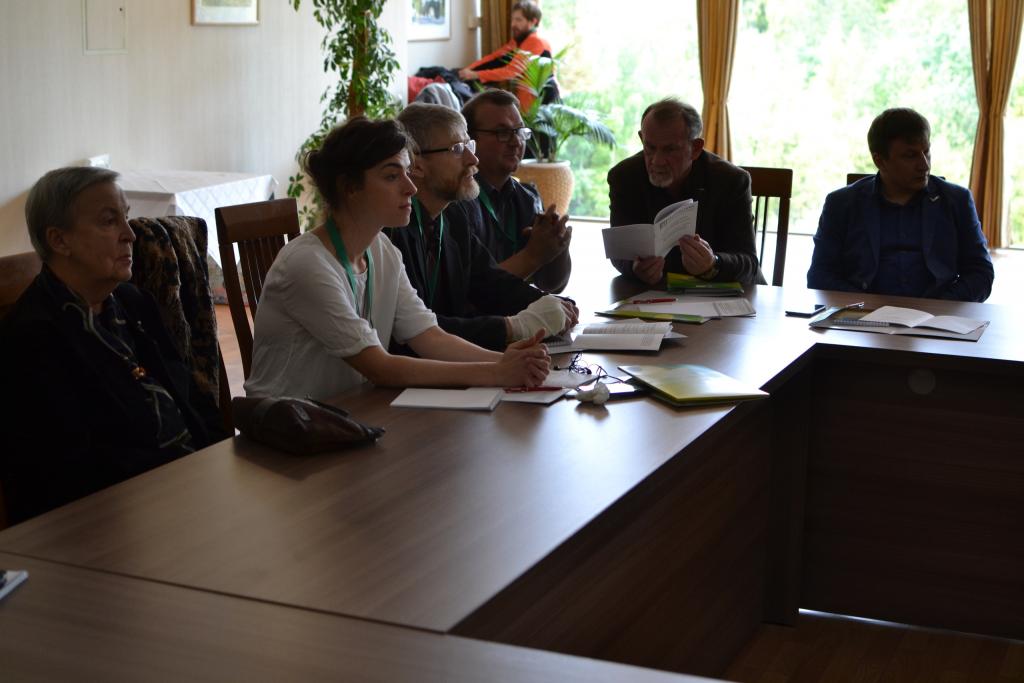 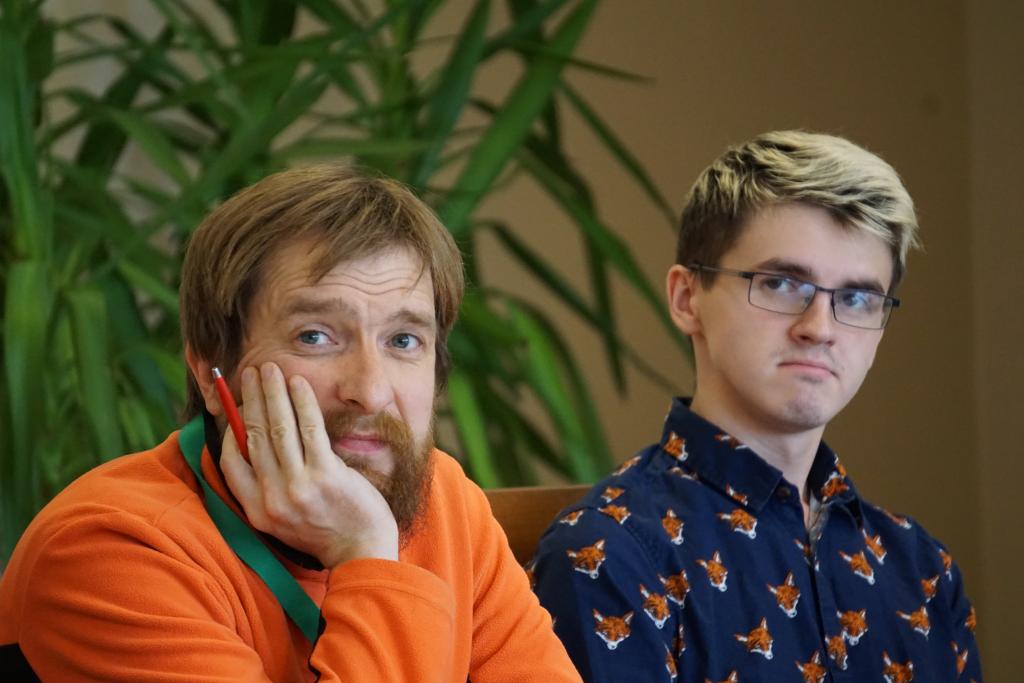