(Almost) Free, eco-friendly heat for a country house, made on your own 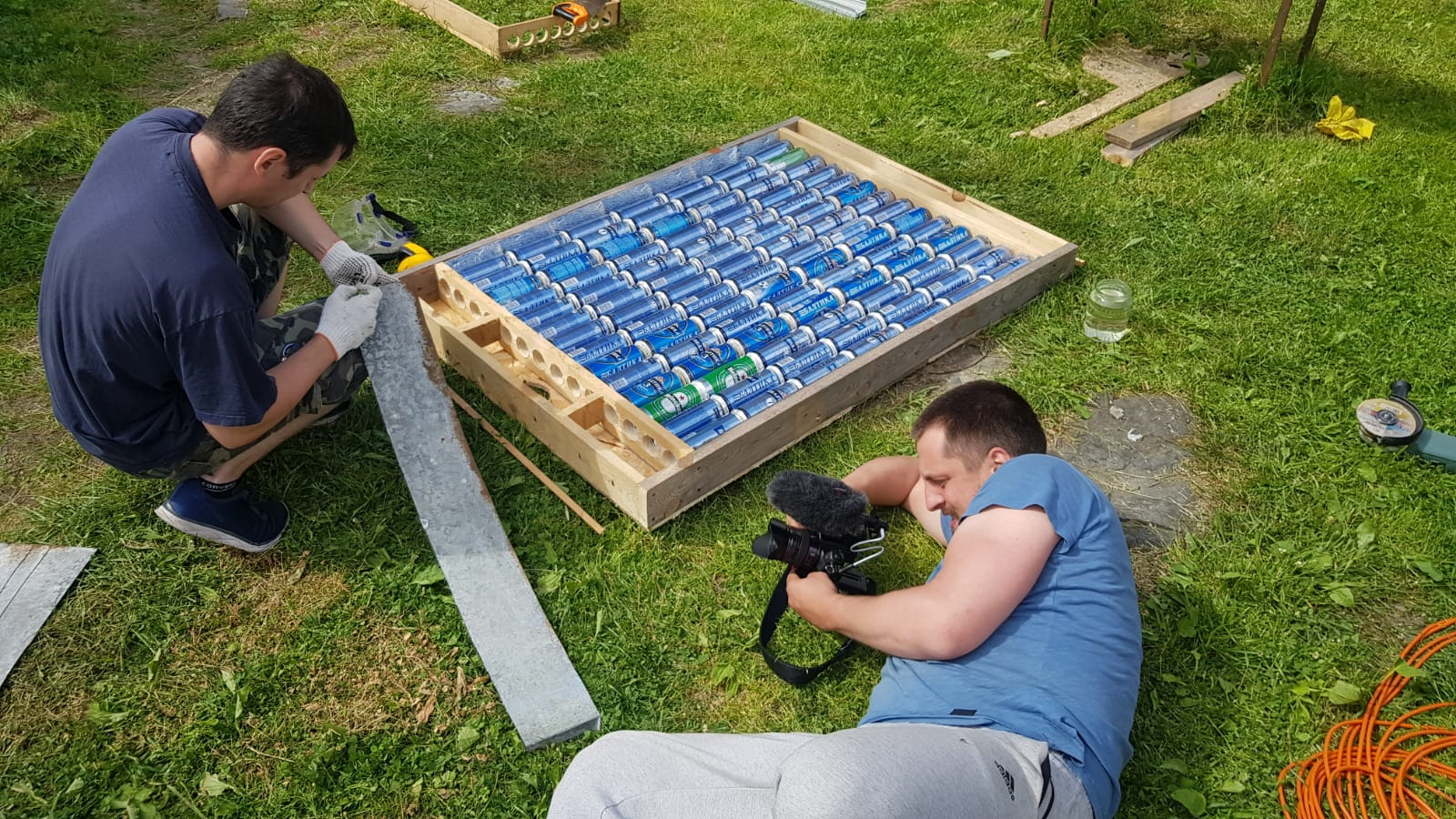 The solar (thermal) collector is an excellent example of how anyone can be engaged in energy saving, and therefore contribute to reduction of resource consumption. Using renewable energy resources is not only useful and smart, but also profitable.

Scientific fact: the amount of solar energy hitting the Earth's surface per week exceeds the energy of all the world's energy reserves of oil, gas, coal and uranium. In developed countries, solar energy is actively used for autonomous lighting of buildings, billboards, for street and home lighting. Small and medium businesses also use solar systems to minimize costs.

In Russia, solar energy is still in little demand, but there is considerable potential for it, and not only in the southern (Krasnodar and Stavropol) or eastern regions (Yakutia and Magadan), where the number of sunny days per year reaches three hundred, but also in northwestern regions, including the Republic of Karelia. The same actually goes for Finland.

One of the most popular and versatile alternative energy devices in the world is a solar collector in its various modifications. With the solar collectors, the consumer receives heat (hot air) almost for free. In Russia, solar collectors are still little known and are not widely used. However, use of these (easy-to-handle) devices makes sense in most regions of the country.

Solar collectors work even in winter, and even in the Far North and neighboring regions. For all-season use, the solar collector must have a large absorbing surface and be installed at the correct angle towards the sun. If everything is done correctly, the solar collector will last at least 20 to 30 years, and the costs of its production will pay off during the first year. If you assemble the collector mainly from scrap materials (in fact, garbage), it will cost even less. So we did: we invested a minimum funds and a maximum of recyclable materials, and made a solar collector for a summer cottage with our own hands.

Now we are finalizing the editing of video instructions on how to assemble a solar collector on your own. Soon we will publish it on our VKontakte page (https://vk.com/wasteless_karelias) and on the project's Youtube channel (https://www.youtube.com/channel/UCOEf_oq7vHjF6vF452vSiIQ) in Russian with English and Finnish subtitles. In the meantime, watch the trailer and appreciate the camera work :)